As theatre artists, dramaturgs collaborate with a core artistic team, often well before the start of rehearsals, on a play or project, which in many instances they have advocated for, re-discovered, commissioned or helped develop. Among other contributions, dramaturgs bring literary, historical, and analytical knowledge to the task of understanding and interpreting new or classical plays in terms of storytelling, style, pacing, and theatrical effectiveness. The art of dramaturgy has been employed not only by dramaturgs but also by playwrights, directors, and theatrical ensembles from the origins of drama to the present.

Working on the production of new plays and on the interpretation of classical or long-established texts are two central arenas of dramaturgical work in both theater and opera. Dramaturgs also bring their skills to non-text–based mediums including dance and interdisciplinary performance.

In rehearsals of classical or previously produced plays, the dramaturg’s contribution may include sharing the sources of the text, bringing information on the playwright and the world depicted in the piece to collaborators, and researching the original production of a classic along with notable later interpretations. Dramaturgs shed light on the historical context, ideas, and references in the world of the play, all of which may prove helpful to performers, directors, designers, and other collaborators. While contributing to a production, the dramaturg may actively collaborate inside and outside the rehearsal room, helping to shape, with the playwright and the director, many aspects of the play’s interpretation. Often background information proves useful for marketing and publicity teams, as well as educational programs. This process continues into previews and may extend to sharing the information in appropriate ways with interested audience members, from program notes to audience outreach initiatives to panel discussions.

When working on productions of new plays, dramaturgs may be involved in the process of commissioning a play or selecting a director. They may support workshops in which the piece is developed and revised, including discussions regarding changes made to the piece before and during rehearsals. The dramaturg will continue to have input and involvement as the piece moves towards production, moving towards previews and opening night.

In addition to production dramaturgy on new and established texts, dramaturgs often engage in a range of related tasks including literary management, season planning, casting, marketing, and audience development. The role of a theater’s literary manager may be nearly identical to that of a dramaturg or significantly different, depending on how the position is defined.

One salient characteristic within the field of dramaturgy over the last fifty years has been a lively discussion of how best to define a term unfamiliar to most theatre artists in the United States prior to the 1970s. Differences in usage have complicated the situation. In

Spanish and French a dramaturg is a playwright. In English to study a play’s dramaturgy is to explore its dramatic structure: its parts, their meaning, and how they work together. More recently, the word dramaturg has referred to a member of the production team.

My favorite definition of dramaturgy comes from my former friend and colleague Michael Lupu, now deceased, who was for decades the Senior Dramaturg of The Guthrie Theater in Minneapolis:

“To limit the definition of dramaturgy to research and gathering of relevant background information is to leave out its true vitality and creativity. . . . Whether a barely audible yet persistent whisper or a vocally assertive and persuasive argument, dramaturgy does not emanate exclusively from one individual who qualifies as a dramaturg. Rather, it forms the underpinning of all intuitive or deliberate choices, thoughts, debates, and nurtures the passionate search for artistic truth on stage.” 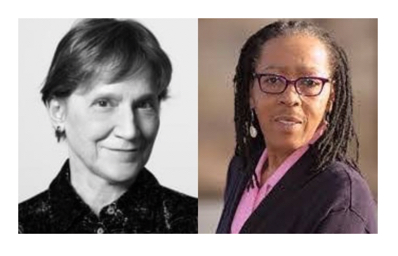 Join us for a conversation about curating, producing and presenting theatre and performance in the Time of Corona |The Martin E. Segal Theatre Center presented SEGAL TALKS with Anne Cattaneo and Sydne Mahone (US) livestreamed on the global, commons-based, peer produced HowlRound TV network at howlround.tv on Thursday 19 November 2020 at 9 a.m. PST (San Francisco, UTC -8) / 11 a.m. CST (Chicago …

SPECIAL FEATURE
A Life in the Theatre: Anne Cattaneo
BY MERVYN ROTHSTEIN
JAN 08, 2008

“All of us who work in the theatre are members of a tribe,” Anne Cattaneo says. “And you know you’re in that tribe because at some point in your life you enter a dark theatre and see a ghost light” — the lamp that’s left burning onstage all night — “and something in your life changes. You feel you’ve come home, and you belong there.” 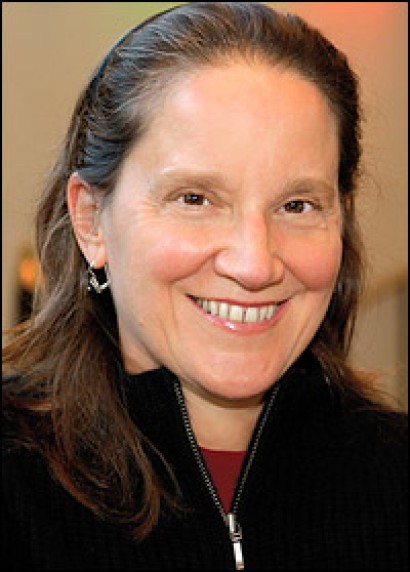