The universe is grateful to Max Brod, author, friend and editor of many writers in pre-WWII Prague and best known as the disobedient executor of the work of Franz Kafka. Instead of following Kafka’s instructions to burn all his writings after his death from tuberculosis in 1924, Brod instead published them and relentlessly championed his friend’s writings and the world was changed forever.

Brod got out of Prague at the VERY last possible moment and made it to Palestine in 1939. There, I discovered, unfortunately after my book was on press, that he got a job as the dramaturg of the newly founded Habima Theatre, soon to be the national theater of the newly created state of Israel, and he remained in this job until his retirement thirty years later. 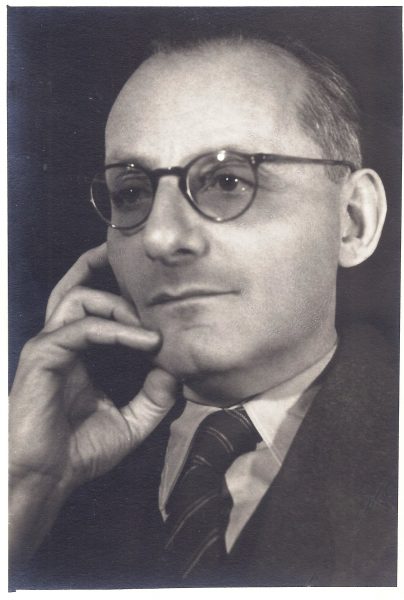